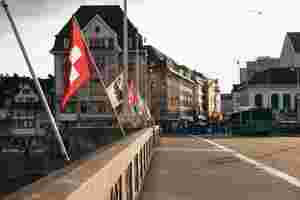 The Market At a Glance: All I want for Christmas is…

You guessed it; the song we picked for the November issue of our investment newsletter is “All I Want for Christmas” by Mariah Carey. Even though you will probably hear the song hundreds of times over the festive season, we picked it for a reason. All investors wish for this Christmas is a rally.

2022 was a rather challenging year for financial markets. All economic agents, from consumers to businesses to governments, had to adapt to a new market regime in a short period of time. Higher rates, lower asset prices, and slower growth is the new paradigm.

After a few months of painful digestion, we somehow got used to this new economic world. Thankfully, the absence of bad news in recent weeks was enough to propel asset prices upwards. The months of October and November have even given us some reasons for hope:

For starters, companies, that form the bedrock of the economy, seem to be holding up well. Their financial results published for the third quarter of this year were, on the whole, better than expected. What's more is that the latest inflation figures reported in the US seem to indicate that central banks’ interventions are starting to have a positive impact.

One data point doesn't make a trend, but when the markets go up, it is important to take advantage of it. Most assets, from equities to bonds, were up in recent weeks and our portfolios with them. The only thing missing from the party were digital assets, which found themselves in the midst of an epic liquidity and confidence crisis.

As the year comes to a close, there is still some reason for caution as specters of recessions are still looming. But the crisis has also provided us with opportunities. So why not add a few assets to our Christmas Wishlist?

Recession. There is no official definition of recession. One commonly accepted is a pronounced, pervasive and prolonged decline in economic activity.

Three dimensions are often considered to a call a recession:

So the key notion behind recession is the one of economic activity. Measuring it is as much an art as it is a science. It usually involves multiple indicators to try to capture the evolution of variables such as: 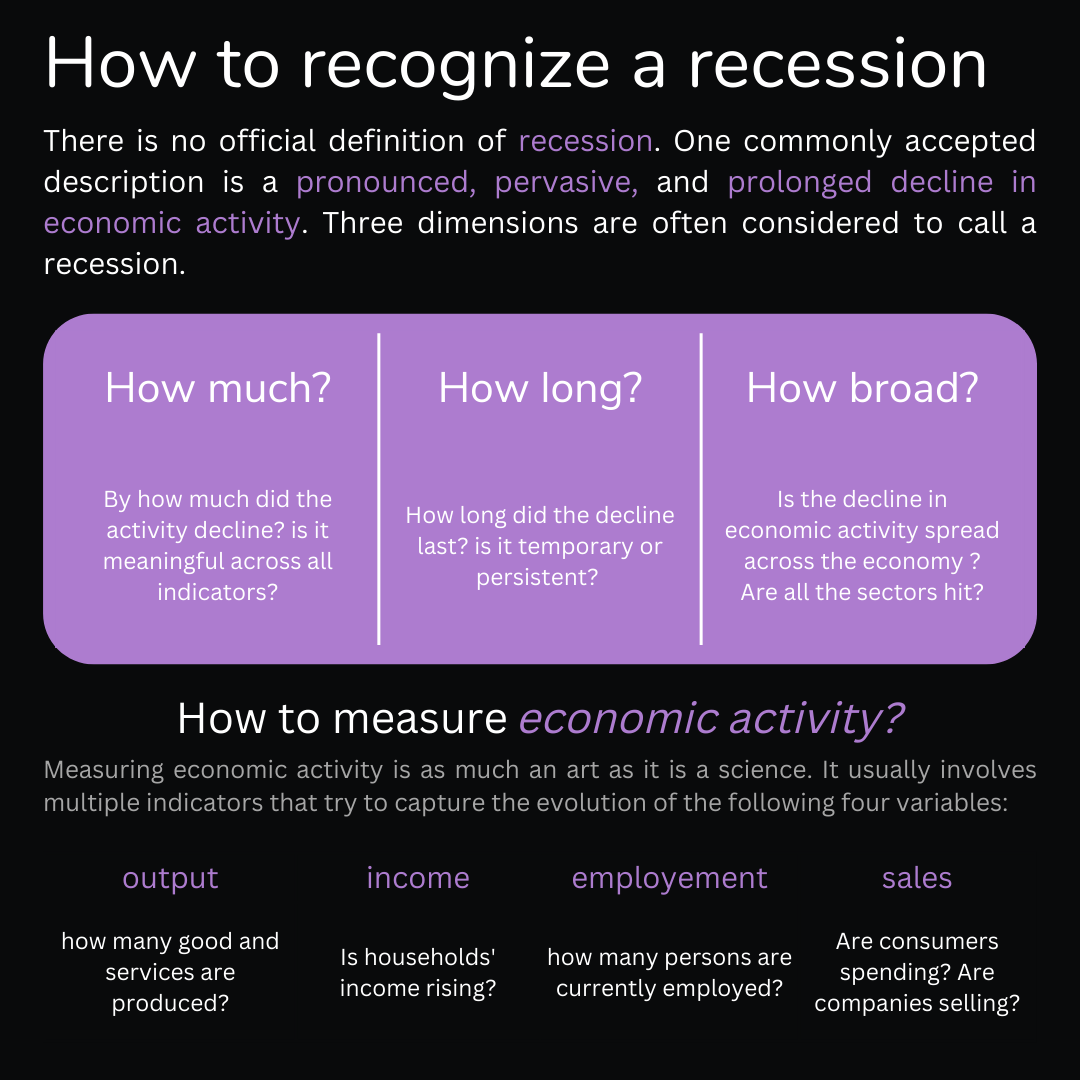 This month we sat down with Ashish Singh, Head of Program management and Sustainability at Alpian. Alpian recently partnered with Venture Lab to sponsor the Swiss National Cleantech team. Ashish, who joined the roadshow with these startups in Munich, shares his takeaways in this interview:

Q: Why is this important for a bank such as Alpian to take part into these initiatives?

A: Banks lie at the heart of the financial system. Clients entrust us with their wealth and expect us to help them grow it, while increasingly expecting to create a positive impact for the society and planet. That said, banks need to tread these waters carefully, or they risk greenwashing. Therefore, in order to finetune the investment universe with the most suitable projects and companies, from risk-return-impact perspective, it is equally imperative for banks to keep a finger on the pulse of sustainability focused innovations across the entire industry spectrum. At the roadshow, it was impressive to experience the high degree of innovation, and the diversity of solutions including solar, geothermal, hydrogen, waste utilization, efficient heating, and software solutions. Read more here.

Q: Any key takeaways, based on your experience with these startups, VCs, corporates, investment managers?

A: Indeed, there is a clear convergence on:

Q: Any parting thoughts on how we can tackle climate change?

A: I think these words from Sir David Attenborough sum up best the need for concerted action:

“Many individuals are doing what they can. But real success can only come if there is a change in our societies and in our economics and in our politics.”

It will be soon time to fill our tax declaration for 2022. Time for a quick refresher on how investments are taxed in Switzerland!

In Switzerland, we have three different levels of taxes: federal (the same for the entire population), cantonal and municipal. This diversity and autonomy have made Switzerland an attractive country over the years for companies and individuals when considering different tax planning solutions.

Taking Switzerland as a whole, the average cantonal tax on income is 33% for the highest earners, with peaks ranging from 44.75% in Geneva to lows of 22.38% in Zug. Although there have been a number of initiatives over the years to harmonise the Swiss tax system, there are still some advantages that survive in some cantons despite the pressure.

The table below shows how the tax system in Switzerland varies depending on the canton of residence, as far as the maximum income tax is concerned.

There are several online tax calculators to get an indication of the tax rate according to income where it is also possible to compare with other cantons and internationally.

Leaving aside the corporate sector, which still has its tax advantages with a wide choice between the different cantons, let’s focus on the taxation on investment activities in the financial markets for a private individual. 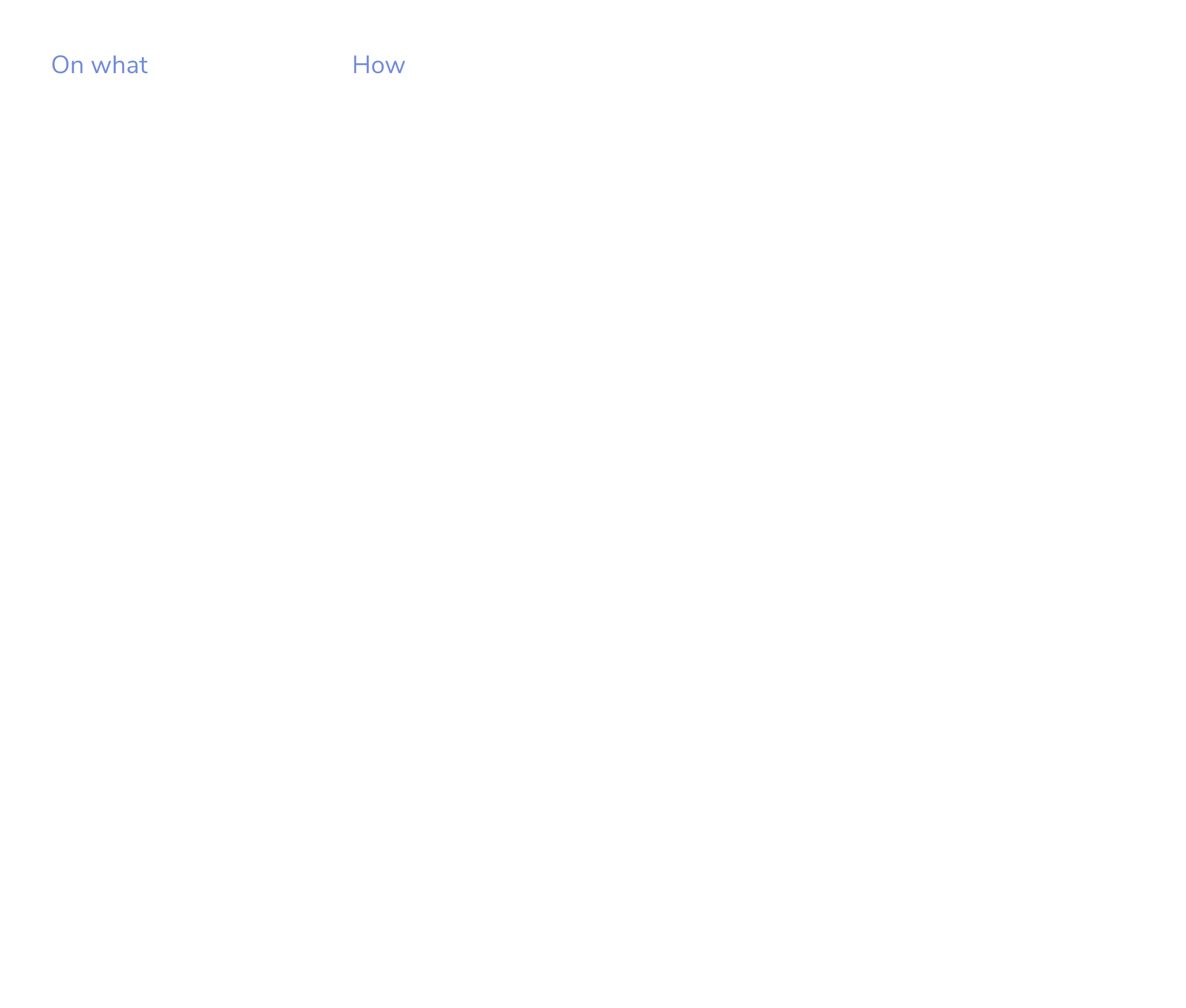 To sum up, Switzerland has several tax advantages for private investors thanks to its federal model and pragmatic approach towards financial investments. There are really few occasions when a taxpayer does not have to give up some of his financial gain. This is one of them and it is definitively a great incentive to start investing. 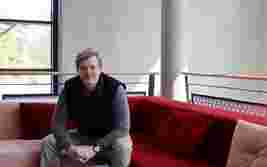 Inside Alpian: A word from our CEO 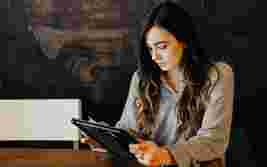 The Market At a Glance: It’s Time For Rehab. 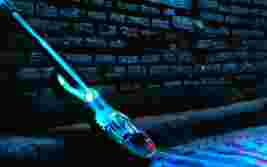 The Market At a Glance: Gloom and doom January

Publications
This website uses cookies to improve your experience. We'll assume you're ok with this, but you can opt-out if you wish.